Due to the current situation caused by the Coronovirus we will temporarily be closed and look forward to seeing you all again soon. 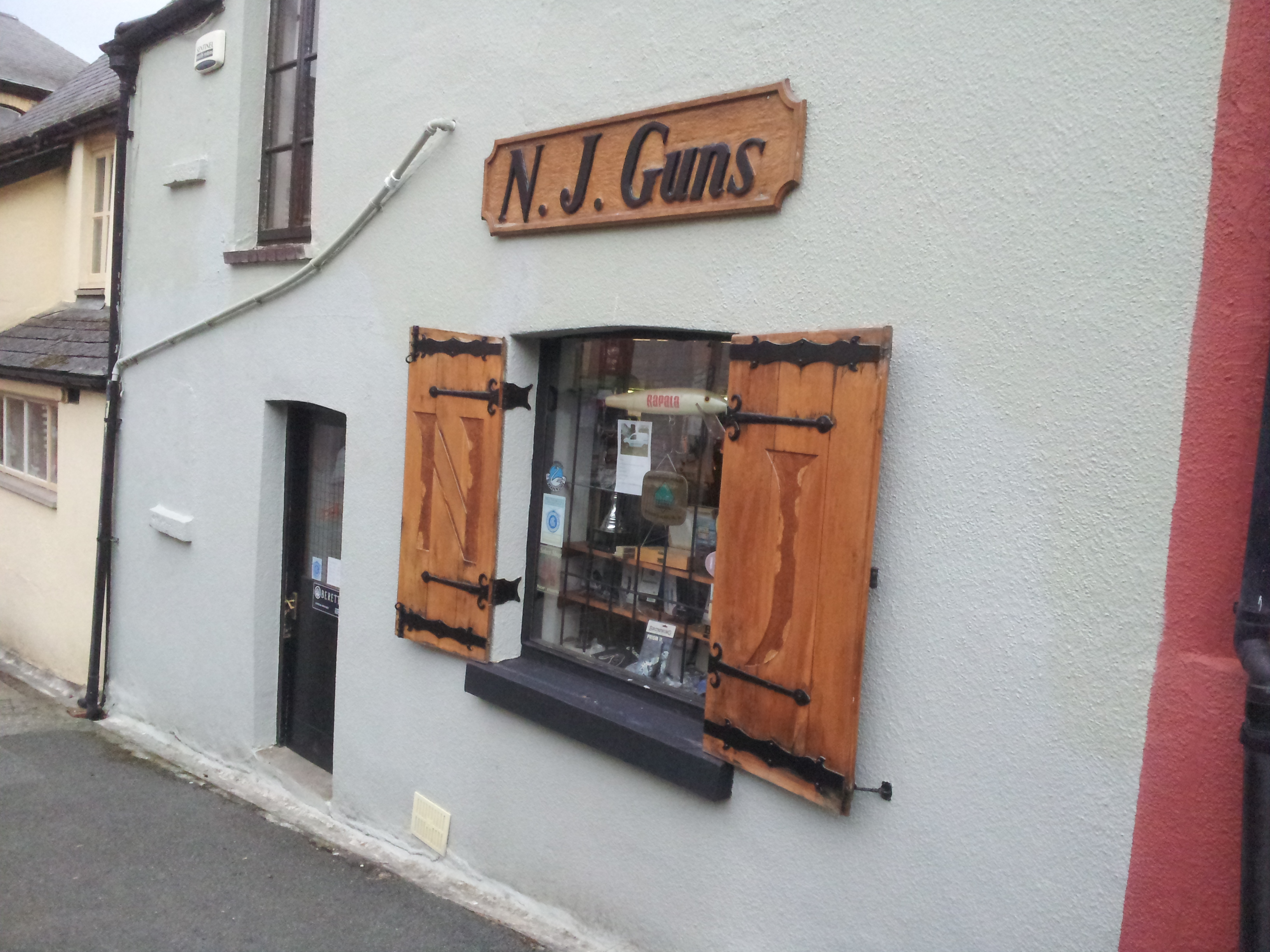 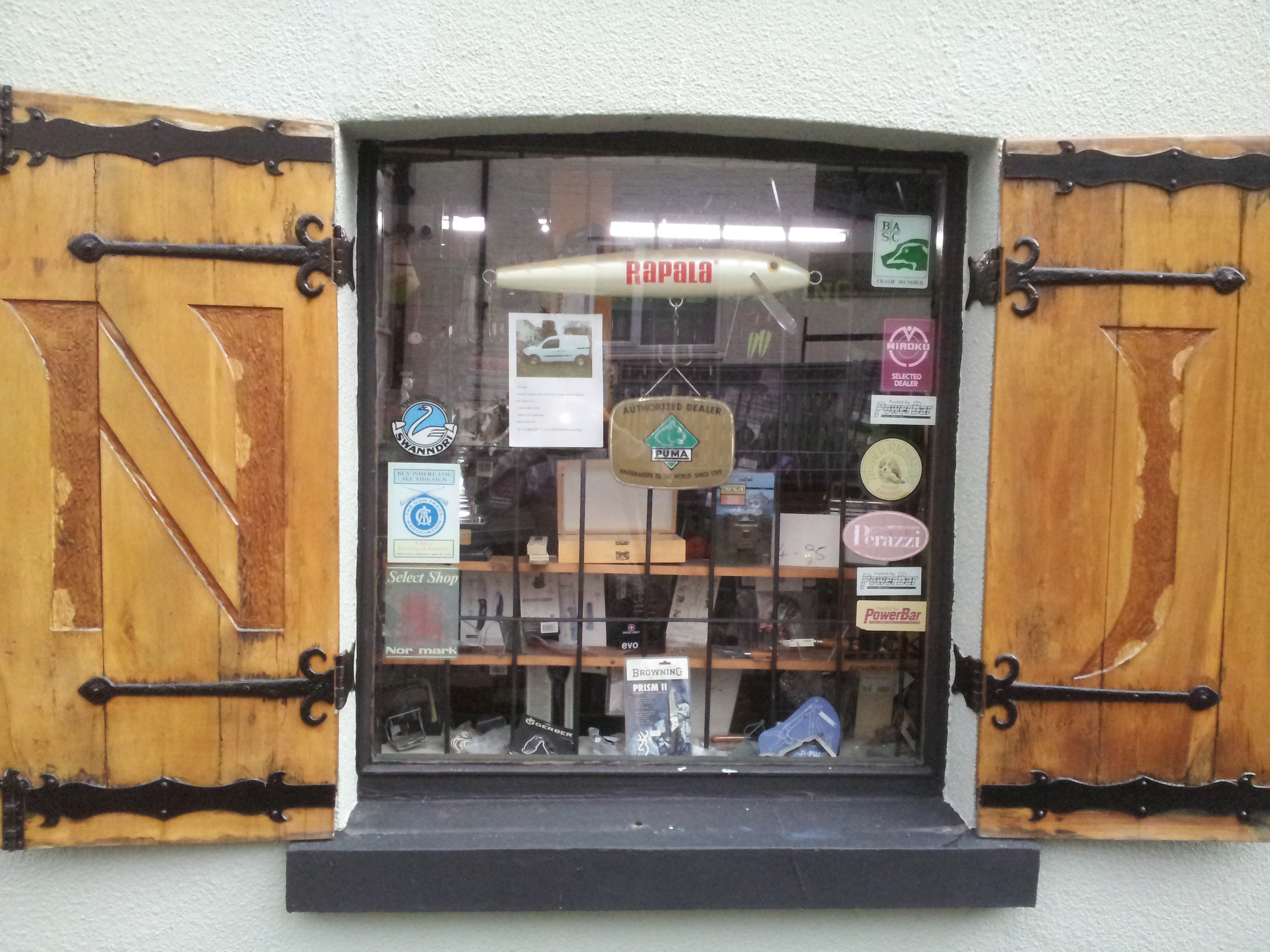 Neil was born in Resolven, South Wales. He first started shooting aged 5 at Tregoyd (near Hay). He is now an experienced marksman and has represented his home country of Wales in all disciplines of clay target shooting for over 30 years. 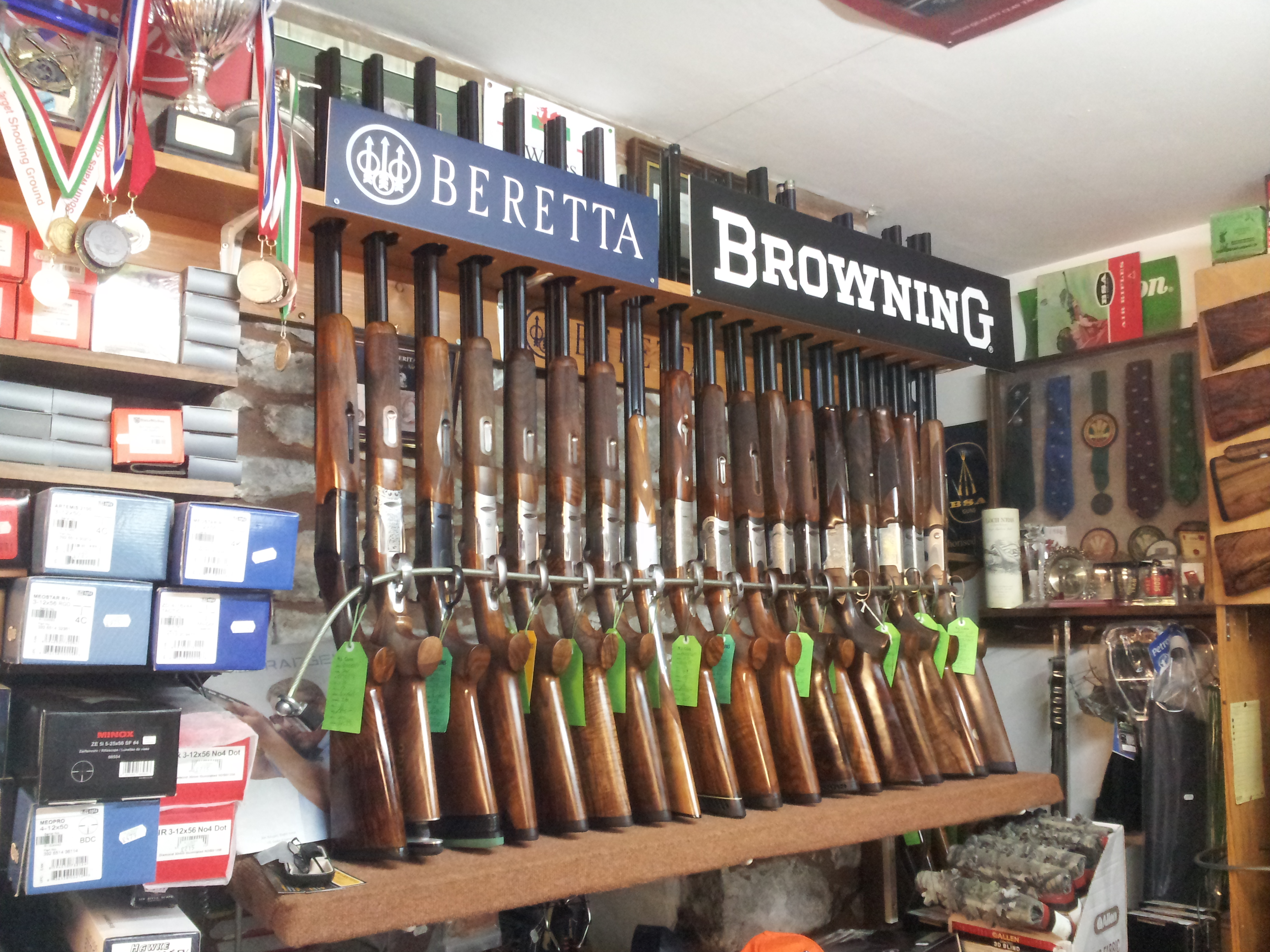 He specialises in Down The Line, Automatic Ball Trap and Olympic Trap. He has also represented Wales in numerous Mini Commonwealths where he has won gold, silver and bronze medals in the team and individual events. 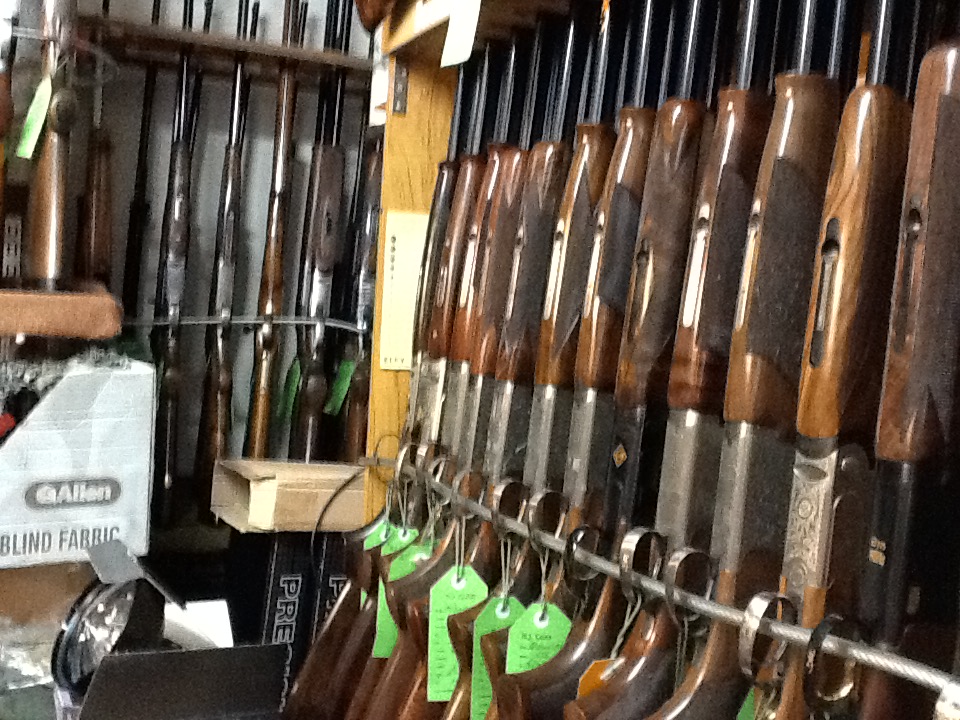 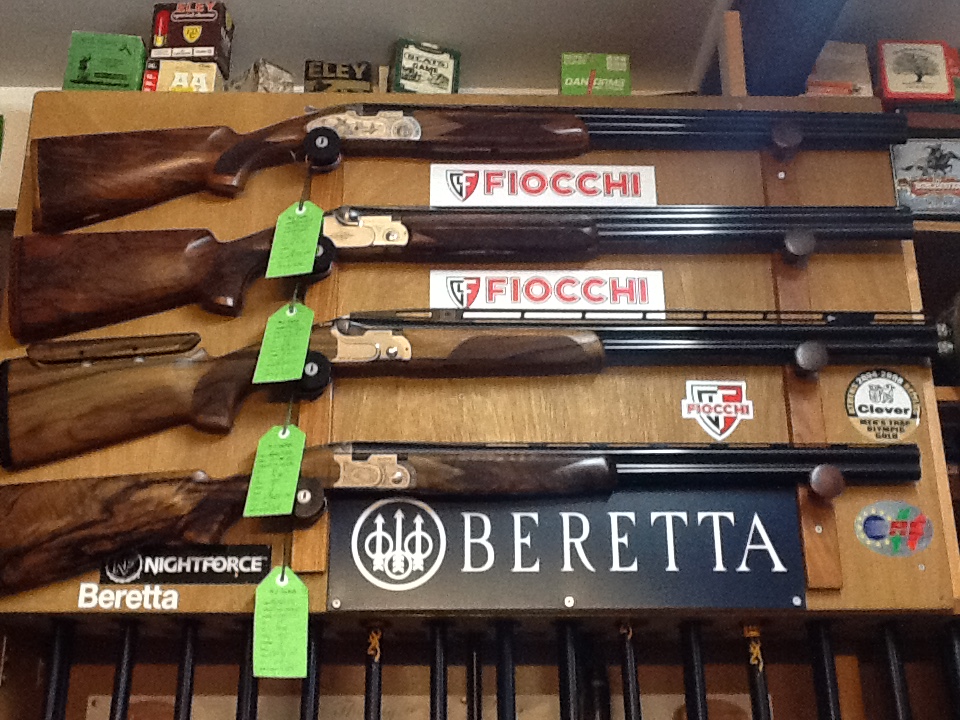 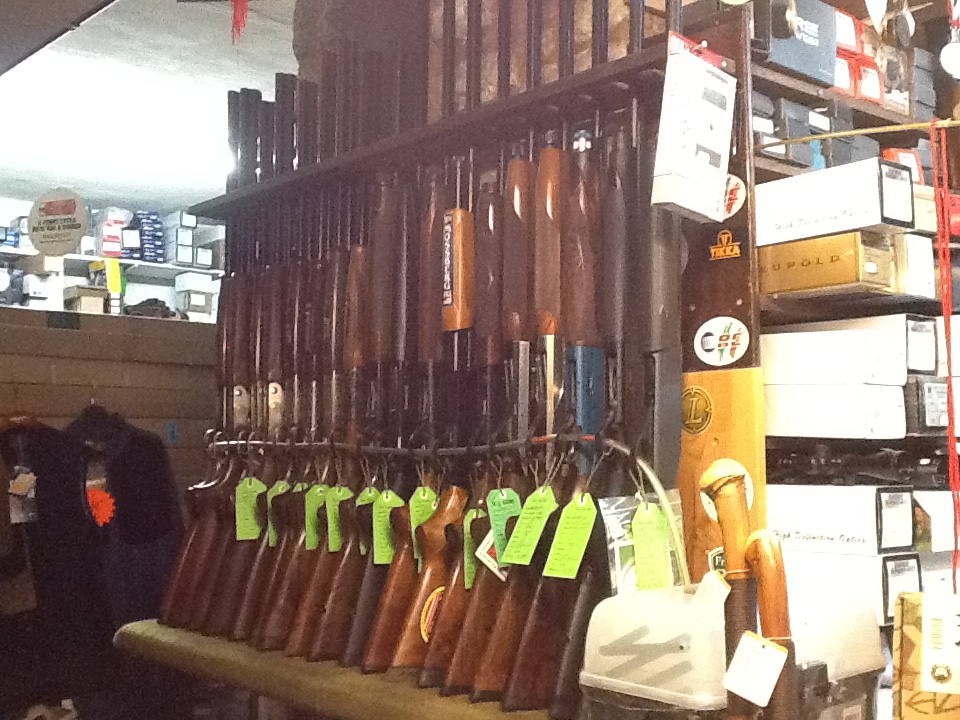 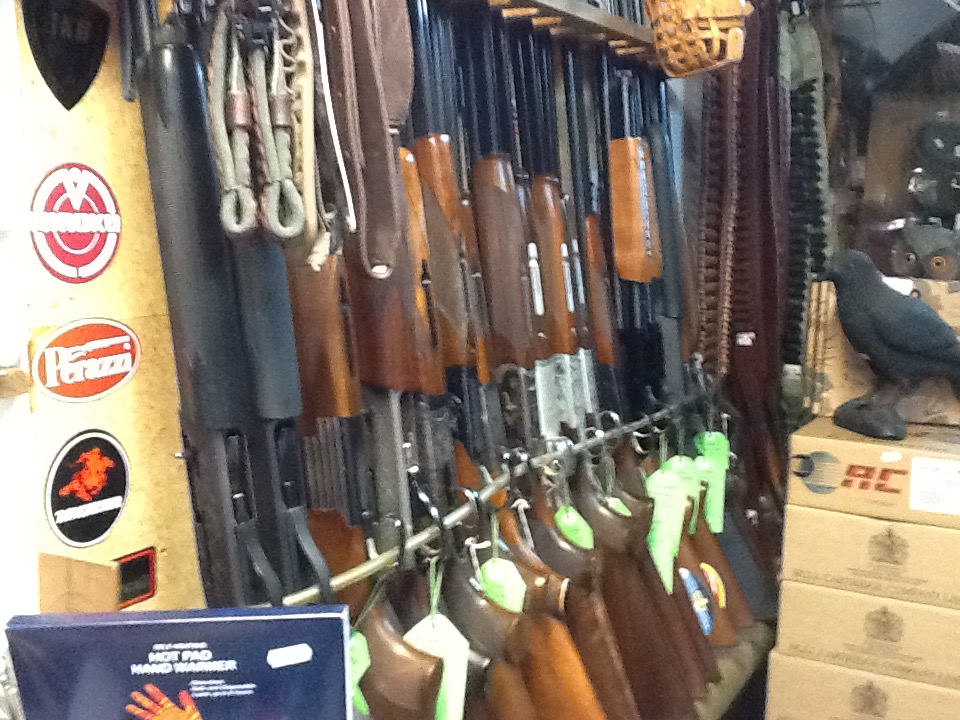 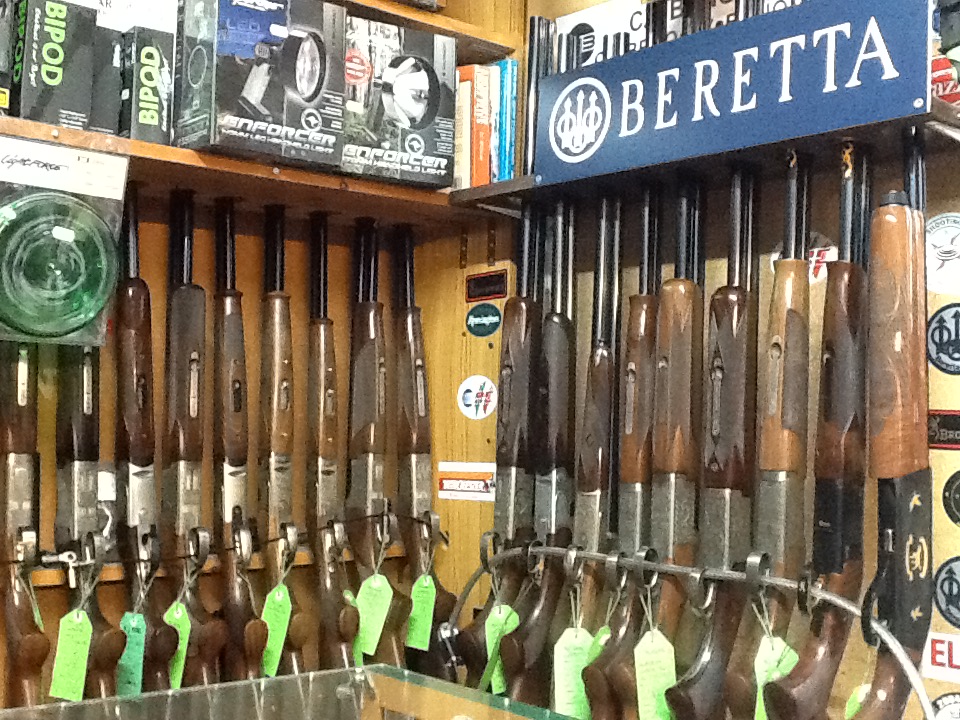